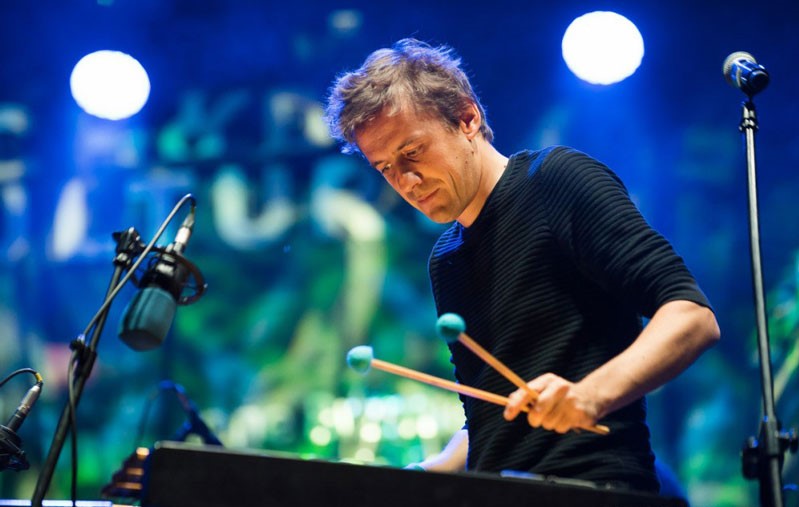 Pascal Schumacher is a Yamaha artist and professor of jazz and classical percussion at the Luxembourg Conservatory of Music. He also created his own series of drumsticks at VIBRAWELL. 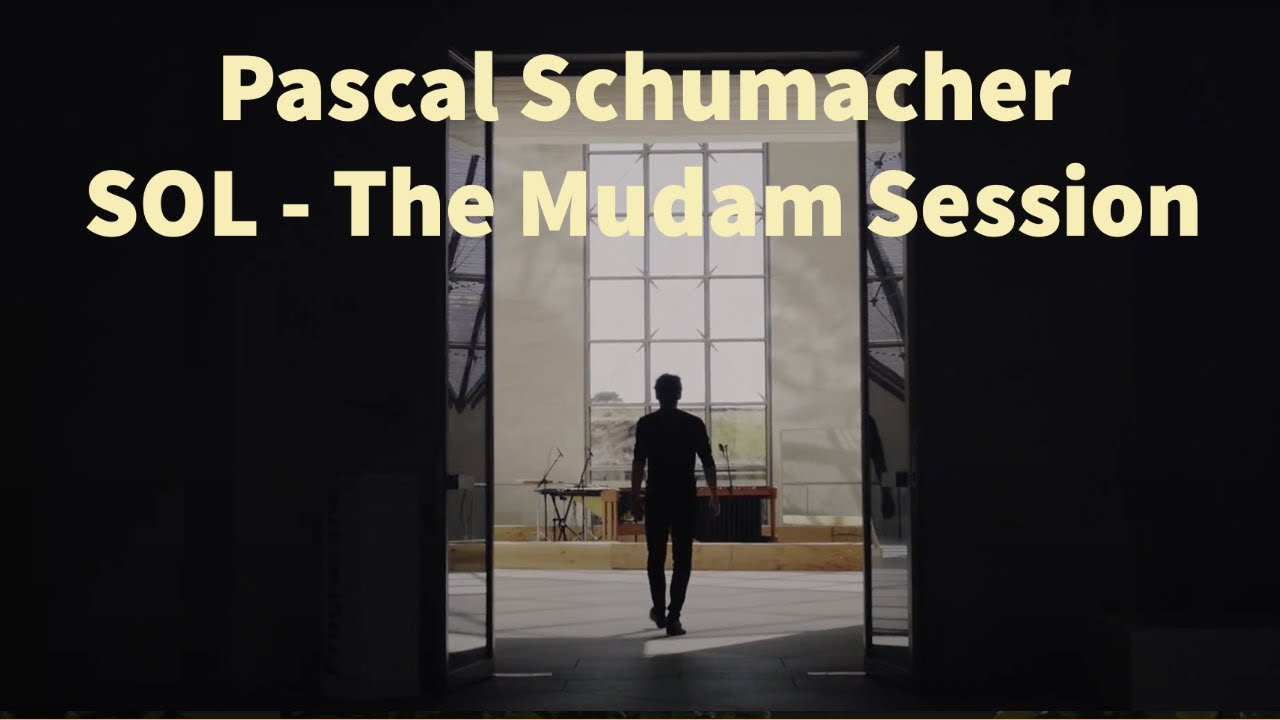 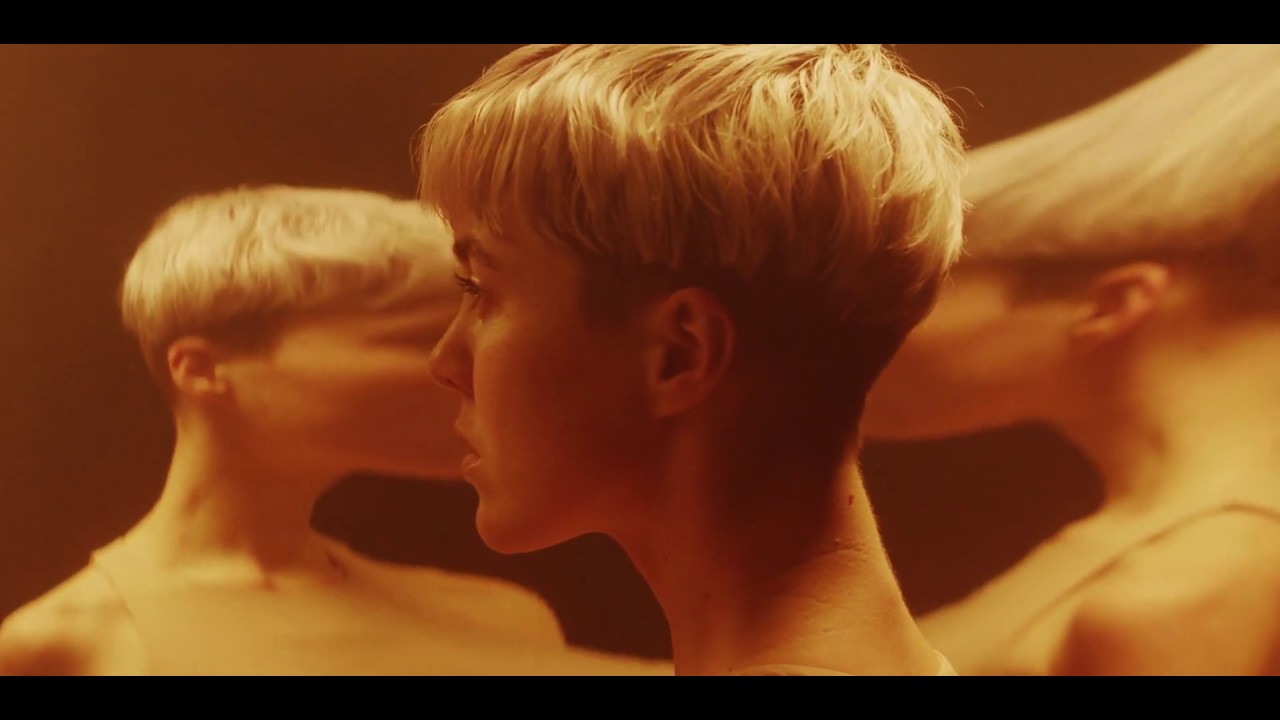 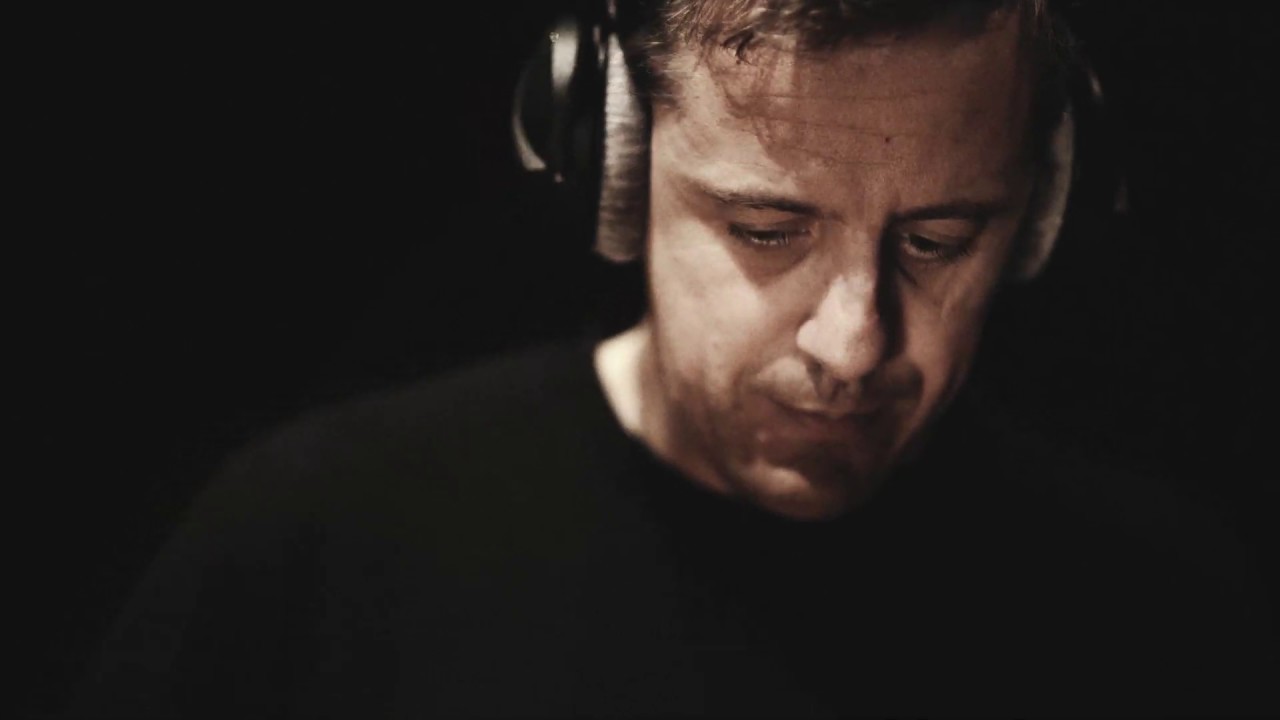 Pascal studied classical percussion, jazz vibraphone and musicology at music conservatories in Luxembourg, Strasbourg, Brussels and The Hague. He holds a master's degree in musicology from the Marc Bloch University in Strasbourg and another in music with a specialization in jazz vibraphone from the Koninklijk Conservatorium in The Hague. He has won numerous awards, including the Belgian Django d'Or (2005), Music:LX (2012), ECHO Jazz (2012), JTI Trier Jazz (2014), was selected for the Rising Stars program organized by the European Concert Hall Organization (2009/10) and performed as a soloist in the award-winning 2017 ECHO Klassik project Überbach.

He has played with many exciting musicians such as Francesco Tristano, Bachar Mar-Khalifé, Jef Neve, Kenny Barron & Magic Malik, has written music for theater and film and led a jazz quartet. Today he mixes emotional classical music with minimal electronic sounds, although Schumacher himself considers each classification to be obsolete. For him, music is a unique and limitless playground.

2018 also marked a new beginning for Pascal Schumacher, who, invited to play at the Jazz & The City Festival in Salzburg, began to develop his own solo material. The experience opened up an entirely new path for the composer, culminating in his first solo album, SOL. SOL captures Schumacher's newfound passion for solitude in all its magnetism while staying true to the defining characteristic of his relationship with the vibraphone; privacy. SOL was released via Neue Meister in June 2020.

Pascal is a Yamaha artist and professor of jazz and classical percussion at the Luxembourg Conservatory of Music. – He is artistic director of the innovative music festival 'Reset' at Abbaye Neimenster and ambassador of SOS Children's Villages International – Luxembourg. 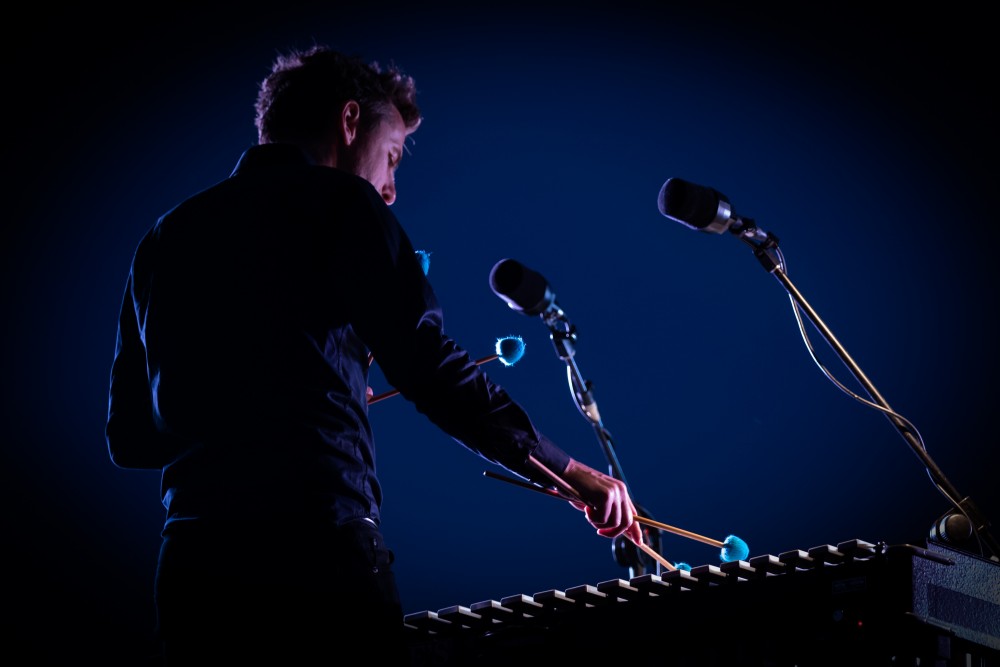 Pascal Schumacher on the internet

Find the artist on his website and on social networks!

Français
We use cookies to ensure the best experience on our website. If you continue to use this site, we will assume that you are satisfied.OK