Solo timpanist of the Orchester de l'Opéra National de Lorraine, timpani teacher and professor in a music school, Marcel Artzer has also created his own series of drumsticks at VIBRAWELL. 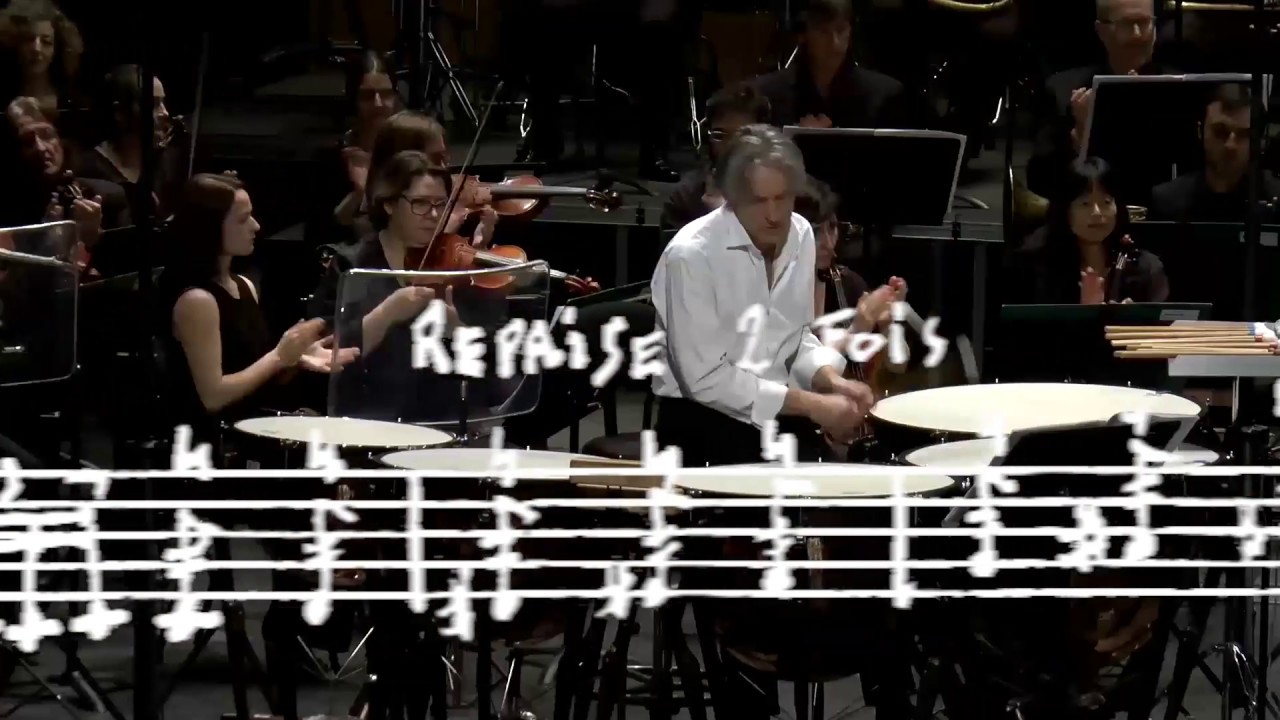 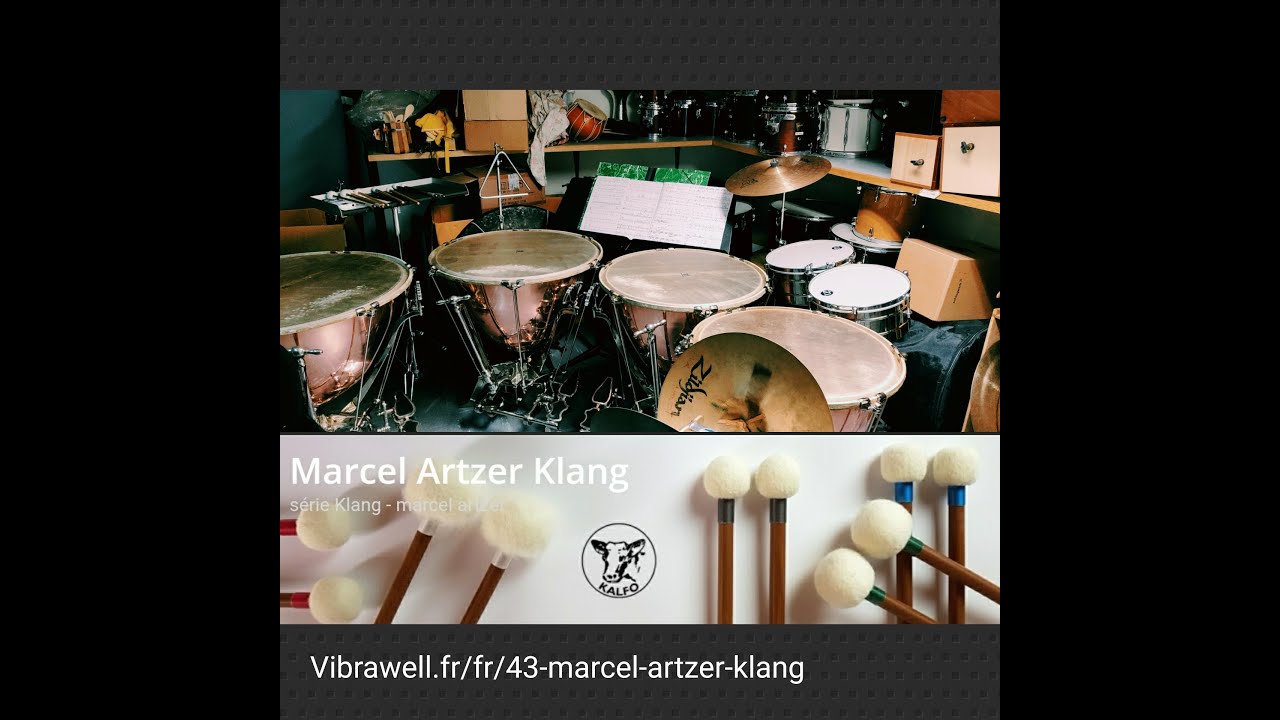 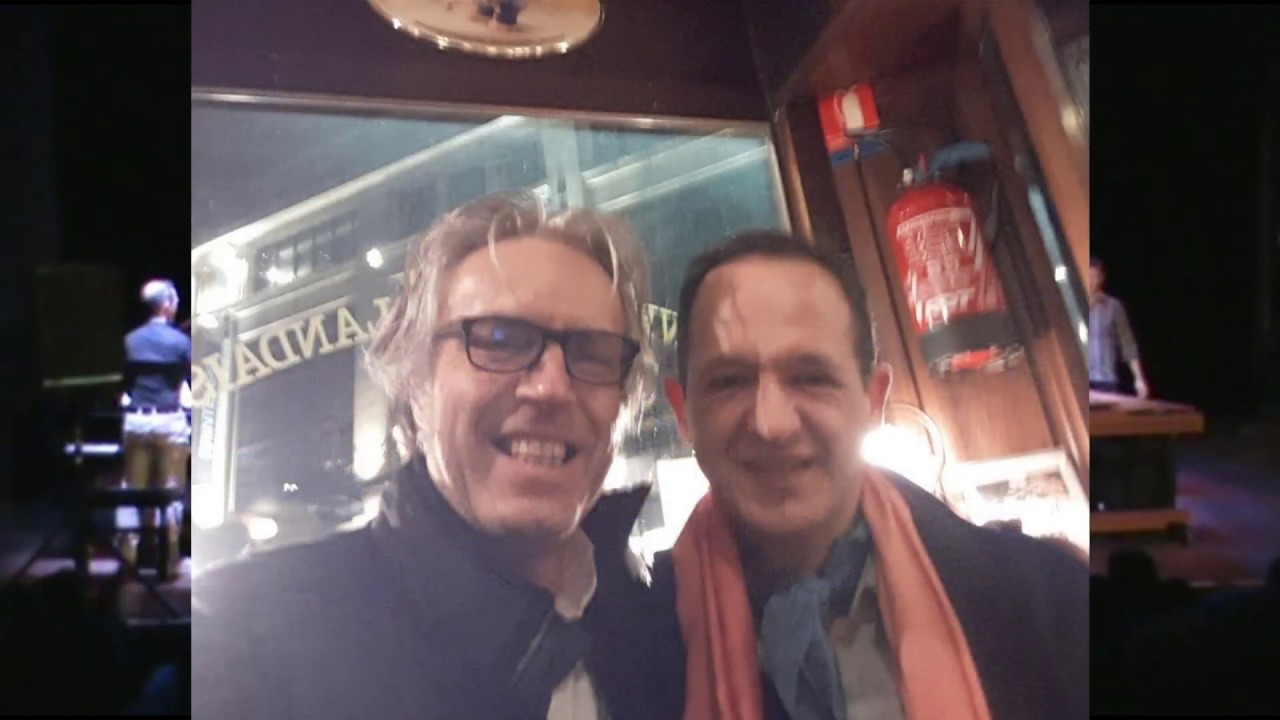 Take care of yourself - stay at home 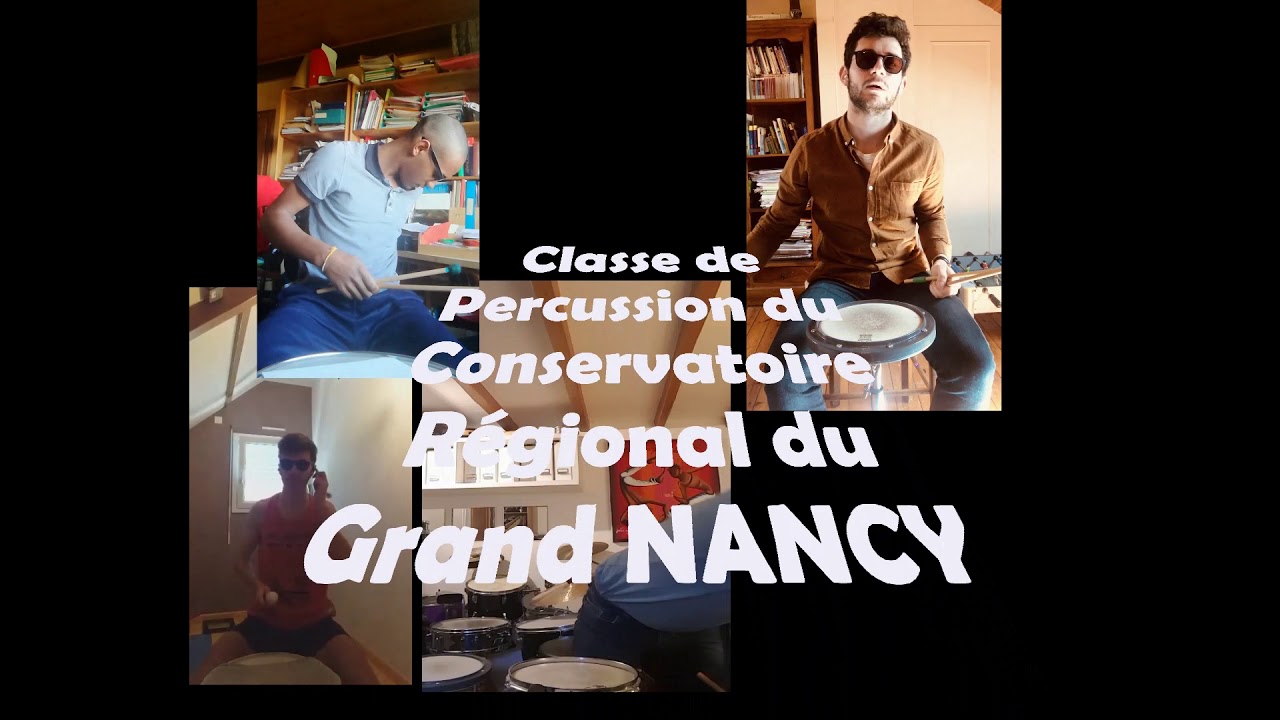 Marcel Artzer began studying piano and organ at the age of seven at the Municipal Conservatory of Colmar, as well as complementary subjects (music theory, analysis, writing). He also started percussion there with Nobert Jensen. After obtaining his end-of-studies diplomas in piano and organ, he entered the Conservatoire National de Région de Strasbourg to further his study of percussion with Jean Batigne, solo timpanist of the Orchester Philharmonique de Strasbourg and founder of the "Strasbourg Percussion".

It was with Jean Batigne that he discovered the world of percussion and more particularly contemporary music and improvised music in the group "Alsace Percussion: Macumba" of which he was a percussionist and composer for 6 years and with which he participated in many many festivals and TV shows.

In 1995, he passed the competition and became Solo Timpanist at the Orchester Symphonique et Lyrique de Nancy / Opéra National de Lorraine Along with his work at the orchestra, he devoted himself to pedagogy and taught at the music school of the Community of Communes of the Rambervillers Region, where he has been developing numerous projects since 1998

In 2011, Marcel Artzer founded with several percussionists from the region "Lorraine Percussion", an association whose aim is to promote percussion, in particular through ensemble practice, in the form of meetings, concerts, shows, wanderings. A collection of original compositions is also published.

On May 31, 2012, he played the Concerto for 2 Timpanists and Orchestra "Rhapsody in the Memory of a Man" by his master Jean Batigne with the Orchester Symphonique et Lyrique Nancy / Opéra National de Lorraine under the direction of Tito Munoz.

In 2015, Marcel Artzer is a teacher specializing in timpani at the Conservatoire Régional du Grand Nancy.

January 28, 2016: he plays in World Premiere the Concerto for Timpani and Orchestra "De Concert" composition: Jean Batigne with the Orchestra of the National Opera of Lorraine under the direction of Alpesh Chauban. 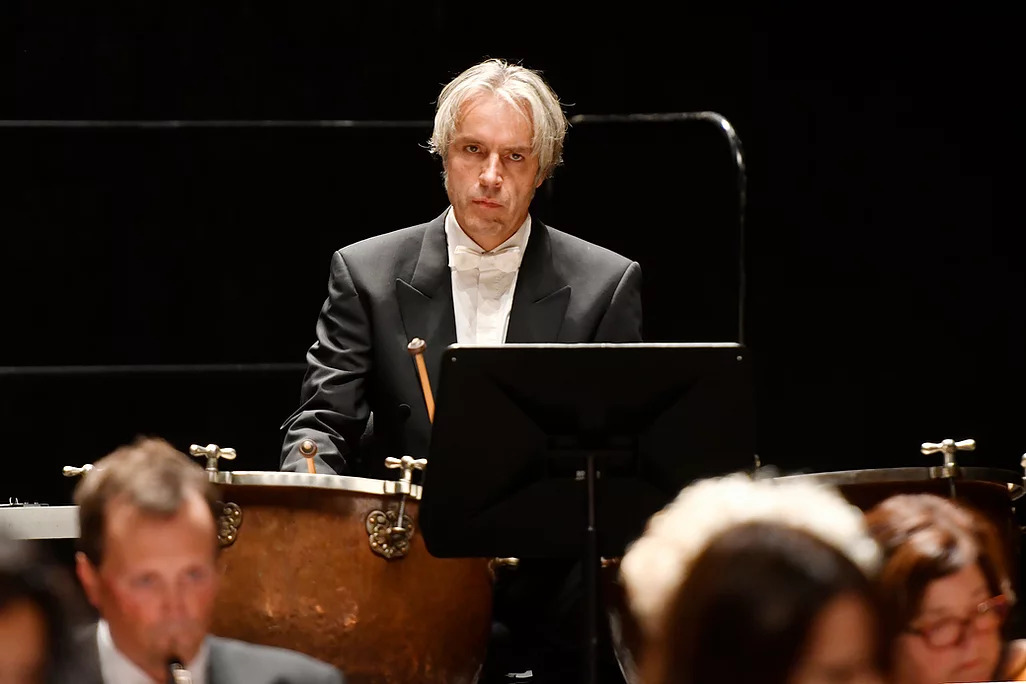 Marcel Artzer on the internet

Find the artist on his website and on social networks!