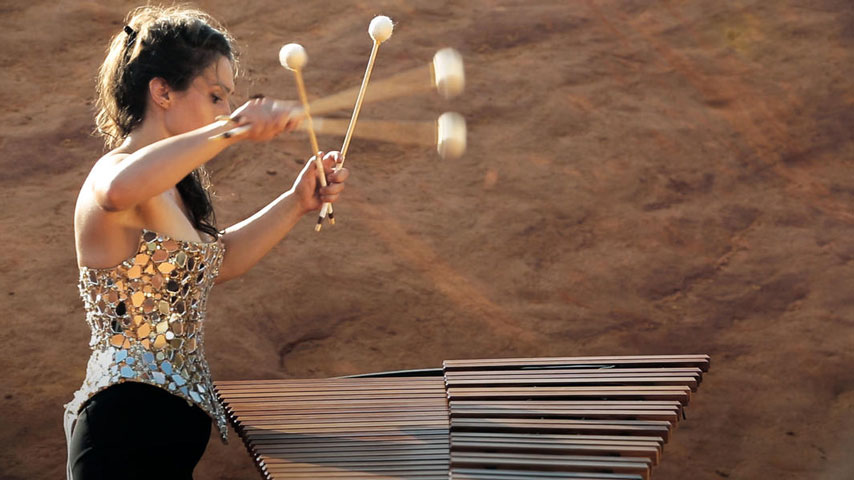 Vassilena Serafimova is a percussionist, giving many concerts as a soloist or within the Accent percussion ensemble from an early age. She has also created her own series of drumsticks at VIBRAWELL. 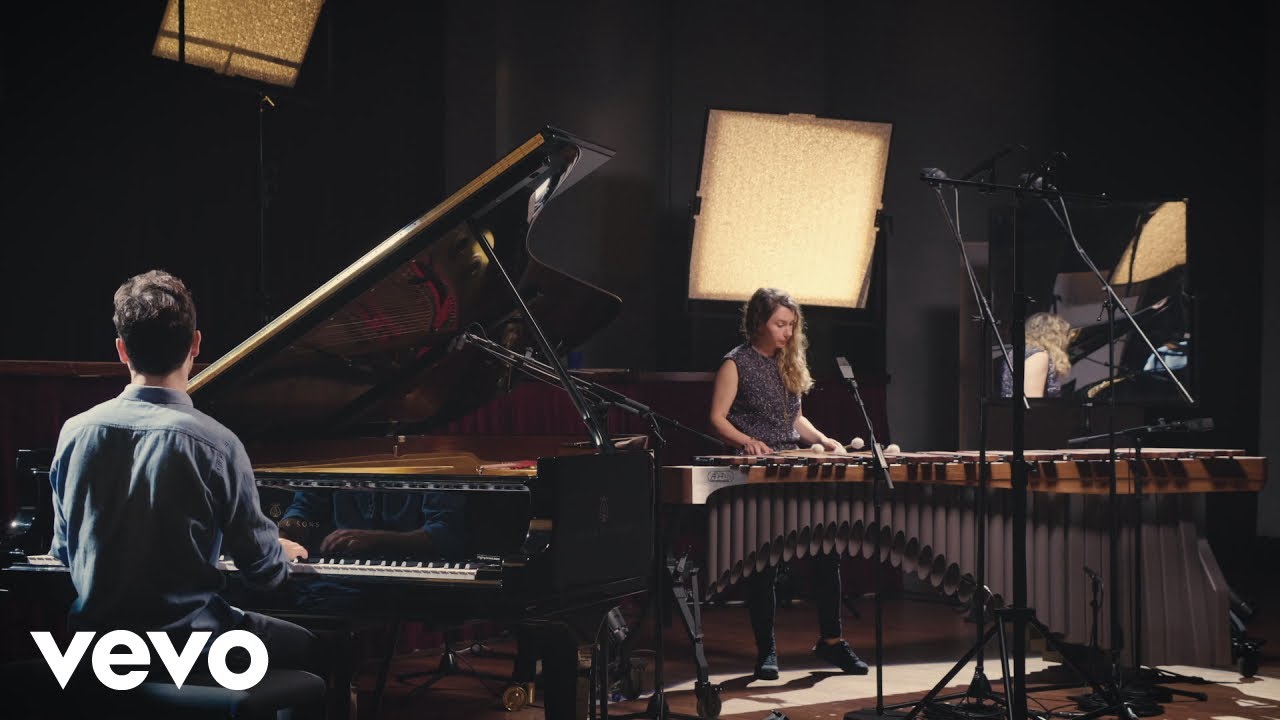 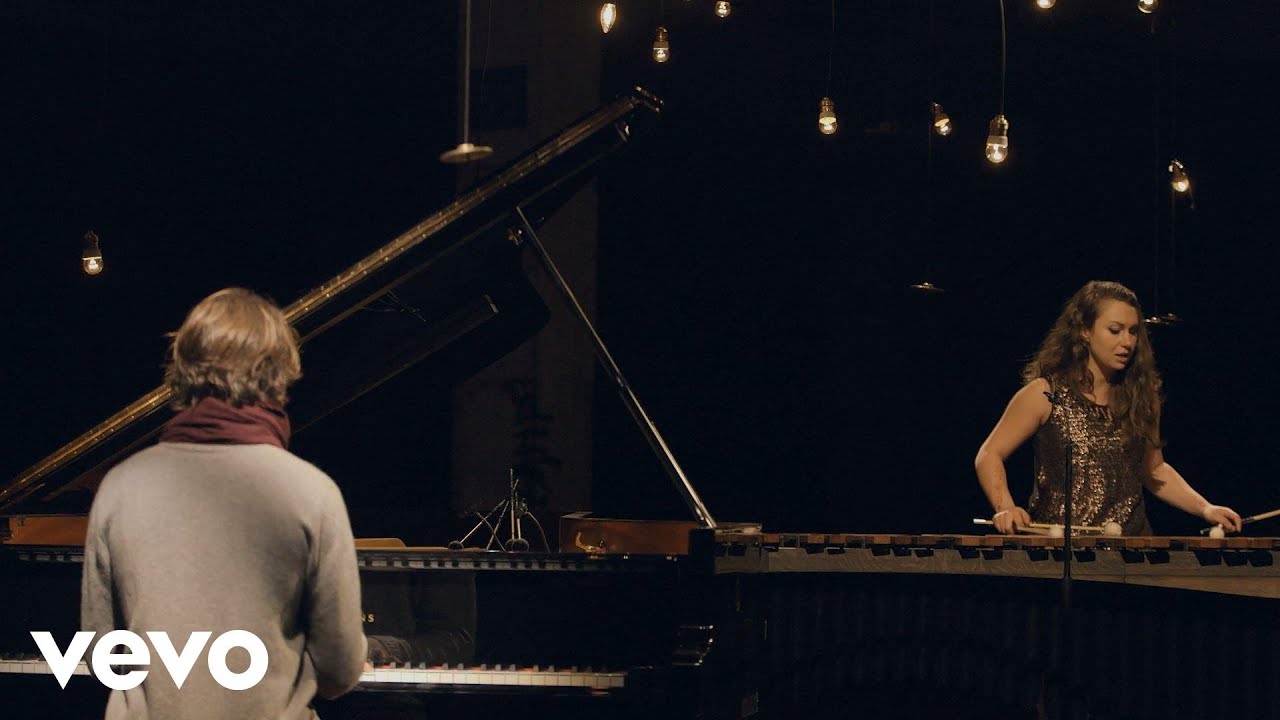 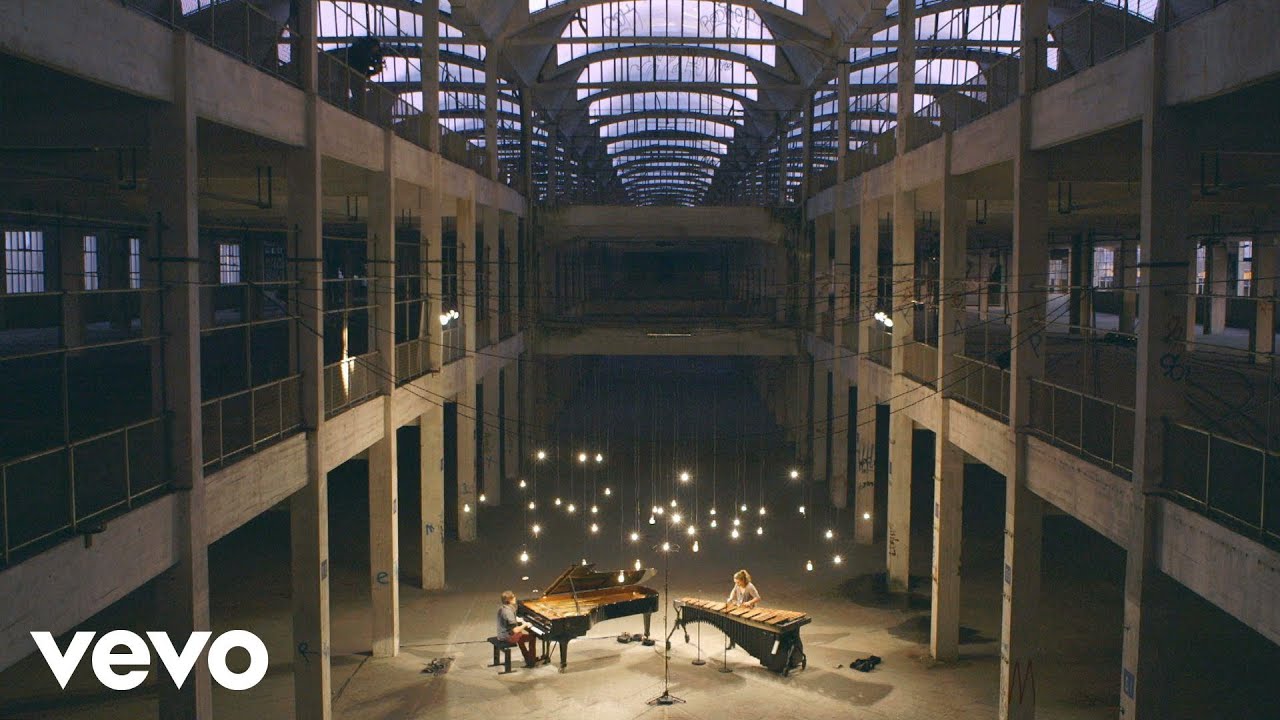 Aquarium, improvisation after The Carnival of the Animals by Saint-Saëns 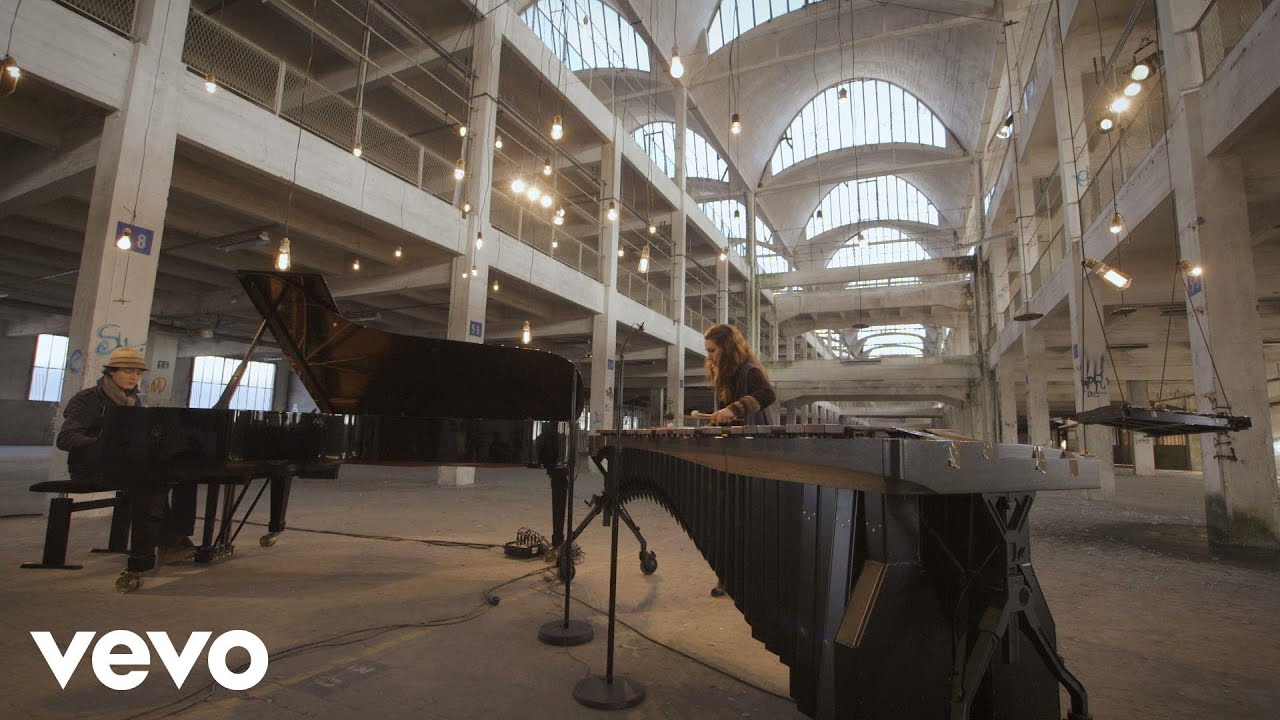 In April 2014 she made her debut at Carnegie Hall in New York. A year later, in a duo with jazz pianist Thomas Enhco, she performed the marimba for the first time at the Victoires de la Musique Classique. In 2016, the duo recorded their first album Funambules for Deutsche Grammophon.

Artistic director of the International Festival of Marimba and Percussions of Bulgaria and of the Paris Percussion Group (with Jean-Baptiste Leclère), she is committed to defending the percussion repertoire throughout the world.

Vassilena represents Adams Musical Instruments, Avedis Zildjian Compagny and has created her own series of drumsticks at Vibrawell. 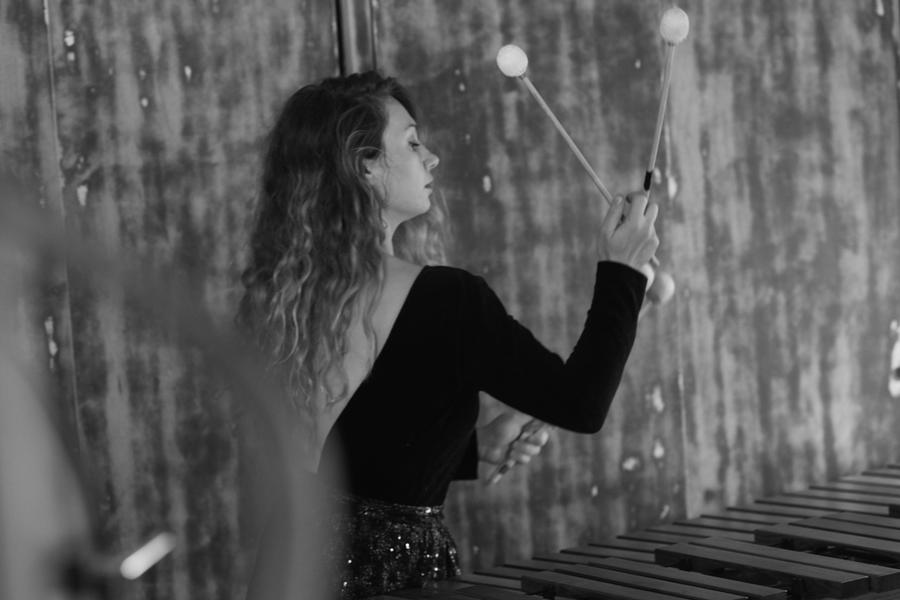 Find Vassilena Serafimova on her website and on social networks!